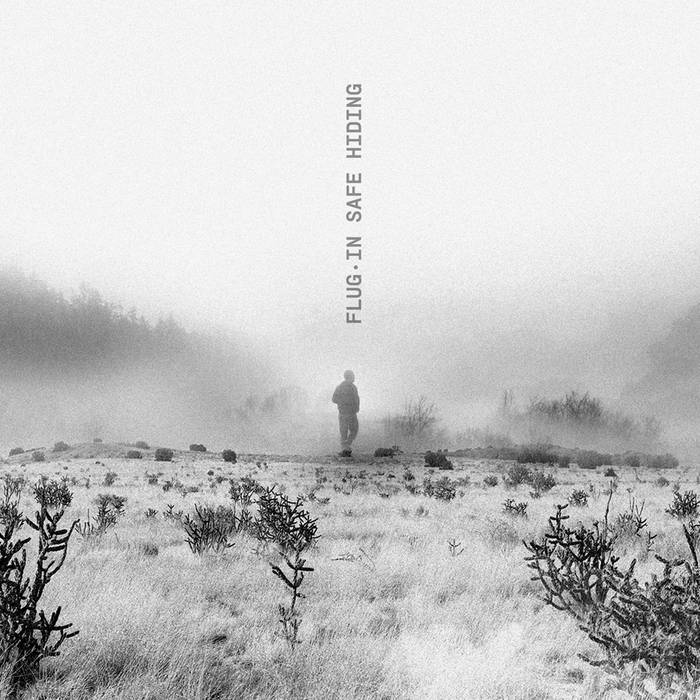 Argentinian producer Sebastian Lopez a.k.a. Flug has just finished his work on his first full-length album. The longplayer will be entitled ‘In Safe Hiding’ and will be released on the German techno imprint Nachtstrom Schallplatten on limited coloured double-vinyl, digipack-cd and digital format. The release-date is set for the 25th of April 2016.

'In Safe Hiding' depicts the full spectrum of Sebastian's compository skills and can easily be considered as his most diverse work so far, reaching from more experimental, ambient-influenced material ('Getting Wiser' and 'A Life Of Freedom') to the more dancefloor oriented techno sound that made this outstanding producer popular ('Forced To Exploit' and 'Becoming Dangerous'). This album is definitely taking its listeners on a cosmic journey through warm, analogue soundscapes and perfectly crafted grooves.

Sebastian about his new album: "In 2010, my first album was all about going back to my roots to a time when I first started going out and listening to techno in the 90's at age 16. A time where I spent my days going to clubs and raves, festivals and pretty much any event that was going on in and around my city. Discovering so much about music, and living in a time where the nightlife exuded an energy that felt like you were part of a movement of some kind, helped me to rediscover myself as a DJ and actually redefined my whole perception of what kind of artist I needed to become.

When I started putting together this new album, only one real thought passed through my mind: put all pretenses and stereotypes to one side and use this as an opportunity for creative respite or, to go into hiding if you will in order to evolve as both person and artist. The whole process from start to finish has led me down a path of self-reflection that has done justice to the name I use as an artist and the project itself, as the album takes a flight of its own.

I feel as though music is a living breathing machine inside me, an irreplaceable buzz of an engine that is with me wherever I go, like a sound shadow driving me through both the light and the dark."

Bandcamp Daily  your guide to the world of Bandcamp